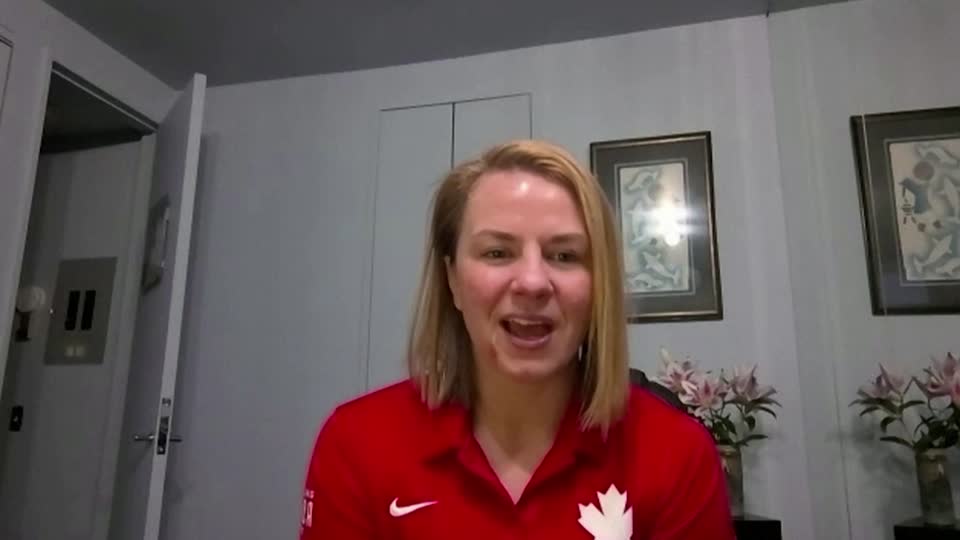 Too many Canadian athletes going to the Tokyo Olympics undermine the idea of ​​getting a vaccine against COVID-19 before a citizen in greater need undermines what it means to be an Olympian.

“We really need the vaccine to get into the arms of the most vulnerable people, those in long-term homes, those in the front line,” Canadian wrestler Erica Wiebe, the reigning 75-kg Olympic champion, told Reuters.

The International Olympic Committee (IOC) has said that vaccines against COVID-19 would not be mandatory for athletes and team personnel at the Games. It has also said that it was against athletes skipping lines in their countries.

Some countries have already started vaccinating athletes or plan to vaccinate their Olympic delegations before the Games. The Israeli Olympic Committee said on Wednesday that it had already vaccinated half of its Olympic delegation and would complete the process by the end of May.

In Canada, race walker Evan Dunfee worries that if athletes were given priority, it would “sour the public and just turn society against us.”