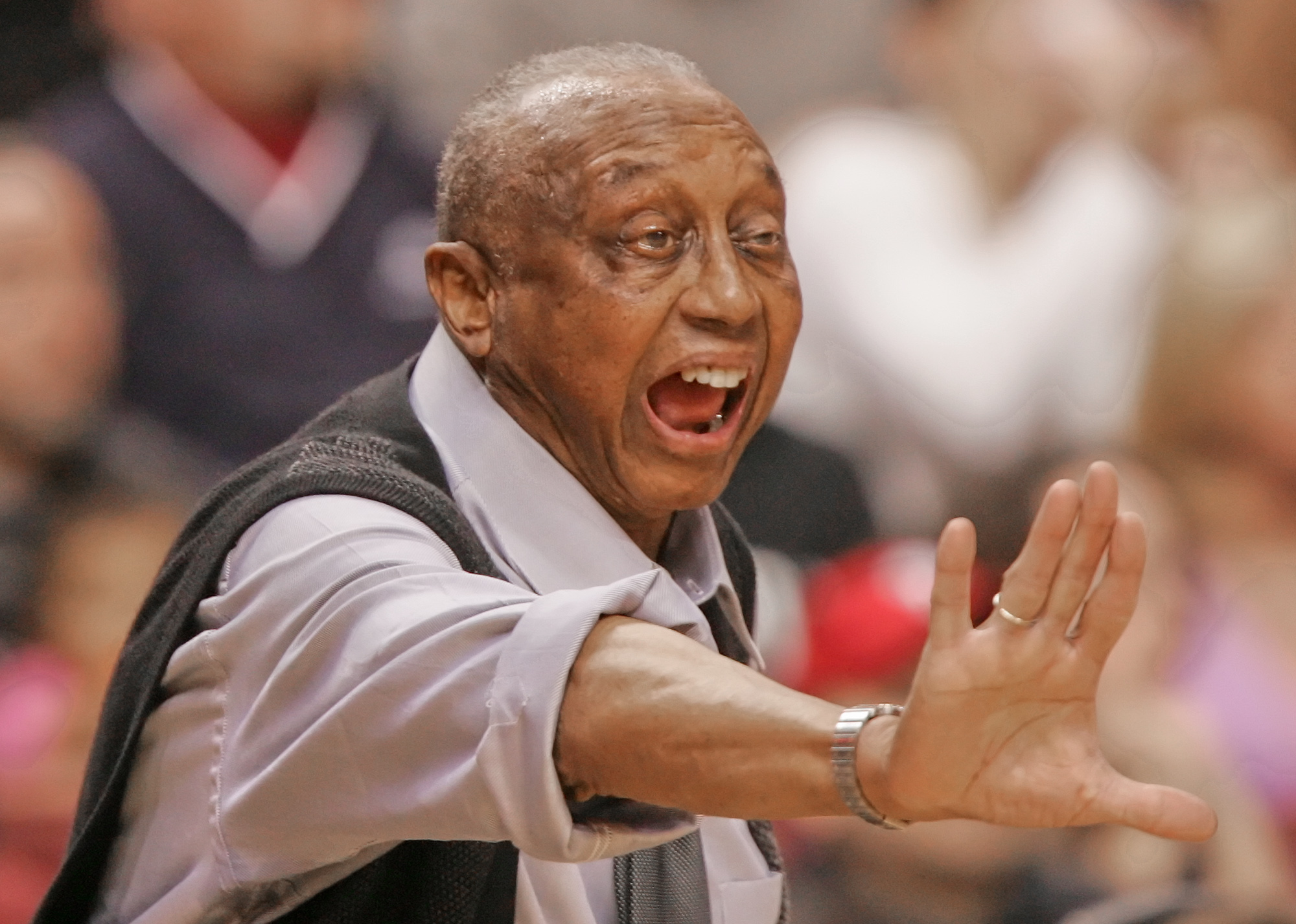 Just got confirmation from someone close to John Chaney. The temple legend of legends has passed away. RIP to a unique man and Hall of Fame coach.

Chaney was known as a teacher of life lessons with crack formation. He was twice the USBWA National Coach of the Year (1987, ’88) and won the 1978 NCAA Division II National Championship while coaching Cheyney State based from Cheyney, Pennsylvania.

He joined Temple in 1982, revitalizing the program and leading it to 17 NCAA tournaments and five NCAA regional finals. Prior to his arrival, the owls had never been to the national tournament during back-to-back seasons. Under Chaney, the five rattled straight from 1984 to 1988 and then made 12 straight from 1990 to 2001. During the years he won coach of the year, the Owls had 30 seasons. The team 1987-88 finished the year as number 1 overall.