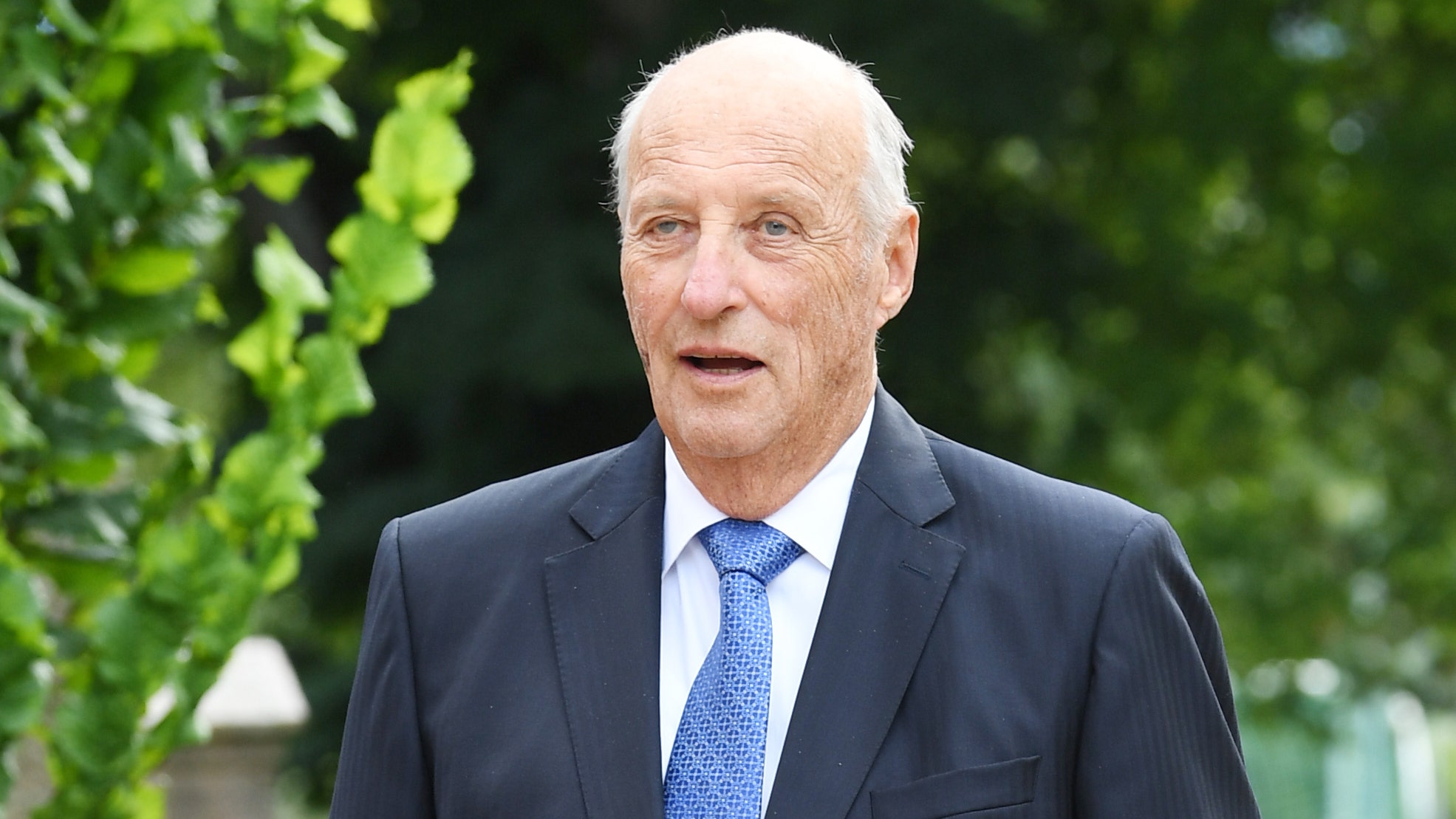 King of Norway Harald V was in hospital on Friday, the palace confirmed.

He was admitted to the main hospital in Oslo and will undergo surgery on his right knee for a tendon problem.

The 83-year-old king’s operation is scheduled for Saturday and he will be on sick leave until February 14, the royal household says. His son and heir to the throne, Crown Prince Haakon, takes over his father’s duties.

The king’s aortic valve was replaced with an artificial valve in 2005. Such valves have an expected life of 10-15 years, says the royal household.

King Harald V of Norway will undergo surgery on his right knee for a tendon problem.
(Rune Hellestad / Getty Images)

Harald is Norway’s head of state, but his duties are ceremonial and he has no political power.

He ascended the throne after the death of his father, King Olav, on January 17, 1991.

The country’s first native king since the 14th century, he won hearts in his country of equality by leading the national mourning in 2011 for the 77 victims of the mass murderer Anders Behring Breivik.

The Associated Press contributed to this report.