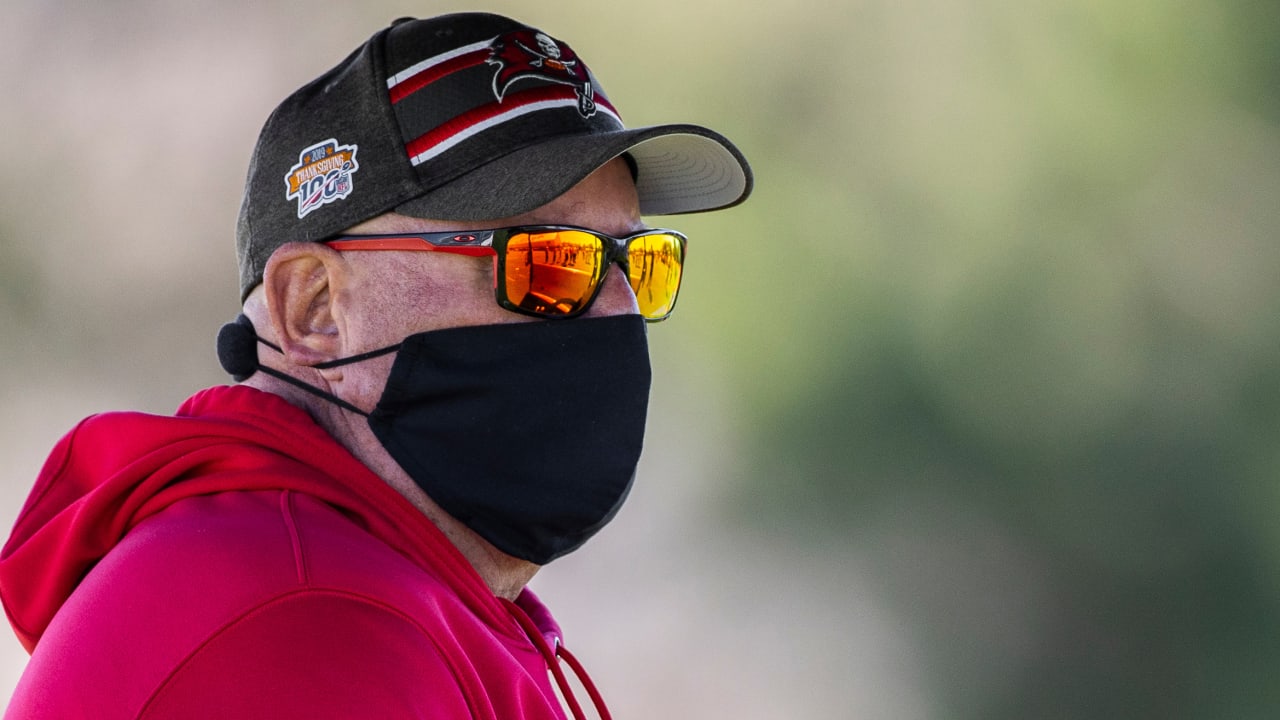 Every NFL team enters a new season with the ultimate goal of winning Super toast. It is doubtful that any team really believes that the goal is achievable.

Bruce Arians was not sure his Tampa Bay Buccaneers team believed in it after a 7-9 season in his first year at the helm. A gigantic addition and a number of other moves that follow helped change that.

On Tuesday, five days before the Buccaneers were to face the Kansas City Chiefs in Super Bowl LV, Arians was asked if he allowed himself to believe his team could win the Super Bowl after the March 20 signing of the quarterbackTom Brady, the most completed quarterback in league history. His answer: “Yes I did.”

“I thought it was the missing piece and then Jason [Licht] did such a great job adding pieces when we went – Rob [Gronkowski]Leonard [Fournette], Antonio [Brown] and other guys. Ross Cockrell has been one of the best pickups we’ve had all season. So yes, I thought it was possible and that was our goal, because I knew how good a football team we had and what we were missing. We lacked the belief that we were good enough. “

Brady threw for 4,633 yards and 40 touchdowns in his Buccaneer debut and was clearly a big reason why the team came over the hump and returned to the playoffs for the first time in 13 years. Tampa Bay 17 total turnover in the regular season was the lowest total the team has ever had in a season. But Brady’s influence went far beyond the numbers.

“I think the big quarterbacks all have it,” Arians said. “They have the ability to want other people themselves to make sure everyone has bought into the matter. The reason is a ring – to put a championship in your trophy case. Tom takes that attitude every day and it permeates entire locker rooms.”