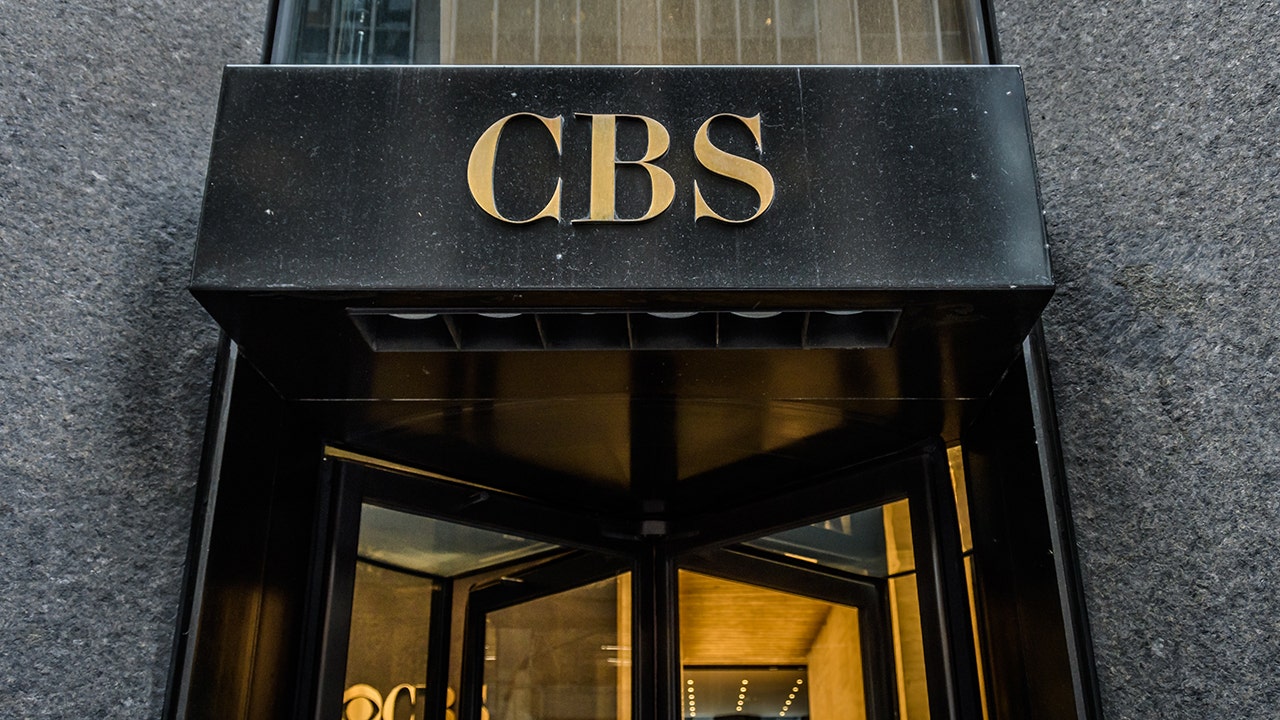 CBS shut down two of its main native TV executives on Monday evening after allegations that they have been cultivating a “hostile” office that was first lined by the Los Angeles Instances over the weekend, in response to reviews.

Peter Dunn and David Pal, two executives of their TV station group, are alleged to have “cultivated a hostile work atmosphere that included bullying of feminine executives and blocked efforts to rent and retain black journalists”, LA Instances reported.

In a press release late Monday, the corporate stated that Dunn, president of CBS TV stations, and Pal, senior vp of reports for the stations, have been positioned on administrative go away “pending the outcomes of a third-party investigation.”

“CBS is dedicated to a various, inclusive and respectful office the place all voices are heard, claims are investigated and applicable motion is taken when mandatory,” in response to the assertion.

NABJ known as it a “large drawback amongst CBS – owned and operated stations” and known as for each Dunn and Pal to be fired.

The group stated that points raised within the Instances report have been per a number of office points expressed by CBS staff and delivered to the eye of NABJ and CBS executives throughout two conferences over the previous 18 months.

Dunn, who has been with CBS since 2002, additionally served as president and director of CBS Philadelphia stations KYW and WPSG. Since 2005, he has served as President and CEO of WCBS-TV, the corporate’s flagship retailer in New York.

Pal has served as Information Director at WCBS-TV, the corporate’s New York flagship, since June 2006.

He informed the LA Instances in a press release that feedback he made about staff or job prospects “have been based mostly solely on efficiency or {qualifications} – not on anybody’s race or gender.”

“I imagine that I – and our stations – have a robust historical past of hiring, supporting and putting ladies and BIPOC journalists in key roles as anchors, reporters and information administrators,” he stated.