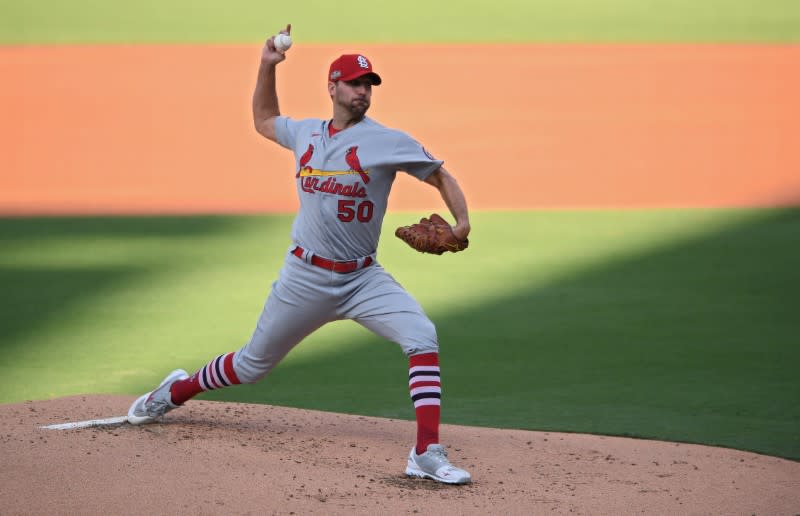 The 39-year-old right-hander is back for a 16th season with the franchise. The team did not announce the terms, but several reports linked it to $ 8 million with opportunities for performance incentives.

“We are pleased to announce that Adam is returning for the upcoming season, and we look forward to seeing him continue to grow his great Cardinals legacy,” said John Mozeliak, the team’s president of baseball operations. “While he continues to pitch at a high level, Adam also remains a highly respected coach who has committed to being a wonderful ambassador for both the game and his community.”

He did not lose in 2011 after undergoing Tommy John surgery.