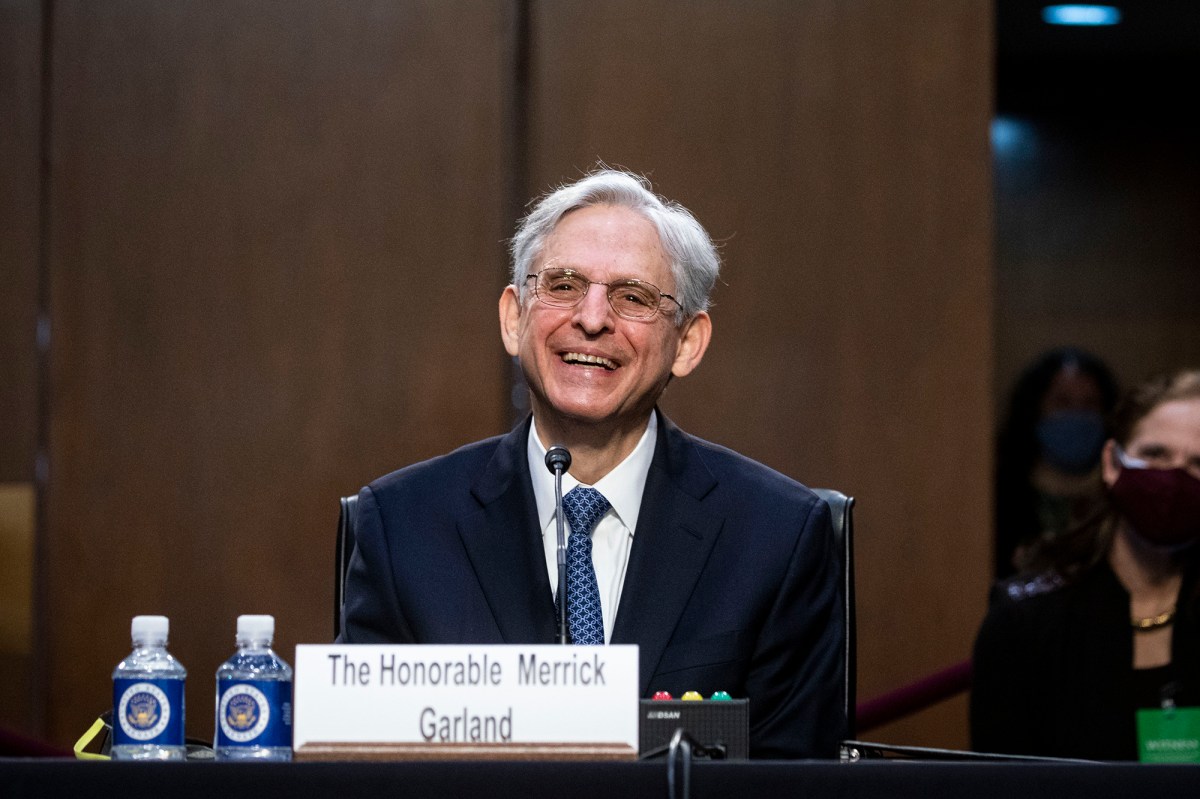 Merrick Garland, President Biden’s candidate for justice, appears for a second day before a Senate confirmation panel in his bid to lead the Justice Department.

Garland, a federal judge on the Court of Appeals, testified before the Senate Judiciary Committee on Tuesday about his desire to investigate the events of January 6 when a mob of former President Donald Trump’s supporters marched on the Capitol and disrupted a congressional hearing confirming Biden’s election.

“If confirmed, I will monitor the prosecution of white supremacists and others who stormed the Capitol on January 6 – a heinous attack that sought to disrupt a cornerstone of our democracy: peaceful transfer of power to a newly elected government,” Garland said. Monday in his introductory remarks.

He is also expected to continue to be grilled over last summer’s riots across the country and the role that Antifa and Black Lives Matter played in the protests in Portland, Ore. And Seattle, and if he considers them cases of domestic terrorism.

“An attack on a courthouse while it was in operation and tried to prevent judges from actually deciding cases, it is clearly domestic extremism, domestic terrorism,” he said on Monday, the first of two days of hearings.

“An attack simply on a state property at night or some other type of circumstance is a clear and serious crime.”

Senators are also expected to continue to press Garland about how he will handle investigations into Hunter Biden and his business dealings with Ukraine and China while his father was vice president of the Obama administration.

Garland was questioned Monday about the scandal Gov. Andrew Cuomo and reporting on deaths in nursing homes this spring when the coronavirus pandemic erupted in the Empire State.

That interrogation line is also expected to continue on Tuesday.